The Anne Frank Museum is a definite must-see for anyone visiting Amsterdam. Whether you’re a history buff, student, or parent, the gravity of walking through this museum will fill you to the brim with emotion (and if it doesn’t, there’s probably something wrong with you).

In the unfortunate case that you don’t know who Anne Frank is (which is hopefully none of you), I’ll give you a quick history lesson. Anne was a Jewish girl who fled from Germany with her family when the Nazi regime began in the early 1930s. Shortly after fleeing to the Netherlands, danger began encroaching neighbouring countries, so Anne and her family went into hiding in the “Secret Annex” located at the back of the building her father ran a business from. They painfully remained in hiding for two years, which is when Anne began writing in her diary. In 1944 they were betrayed by an unknown source and were arrested and sent to various concentration camps. In the end, only Anne`s father, Otto Frank, survived. He later found and decided to publish her diary.

The Anne Frank Museum is educational, emotional, and absolutely worth the visit.

If you head there in the summer, be prepared to queue in what seems like a never-ending line. When we went in the early afternoon, the line wrapped around the building and onto a parallel street. We spoke with the doorman and he said to come back in the evening when the lines would die down. Unfortunately for us, the line remained unchanged when we returned around 8:00 pm. Though the line was long, the wait went by at a steady speed and we were inside after an hour or so. If you plan on going in the summer, I highly recommend you purchase your tickets online as you get to skip the line.

There are no cameras allowed, so I couldn’t take any photos inside, but this made the experience much more personal and enjoyable. 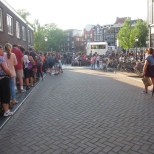 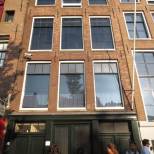 For more information, go to the Anne Frank Museum website.

My other posts from Amsterdam:
Accommodation In Amsterdam

4 thoughts on “A Visit To The Anne Frank Museum, Amsterdam” 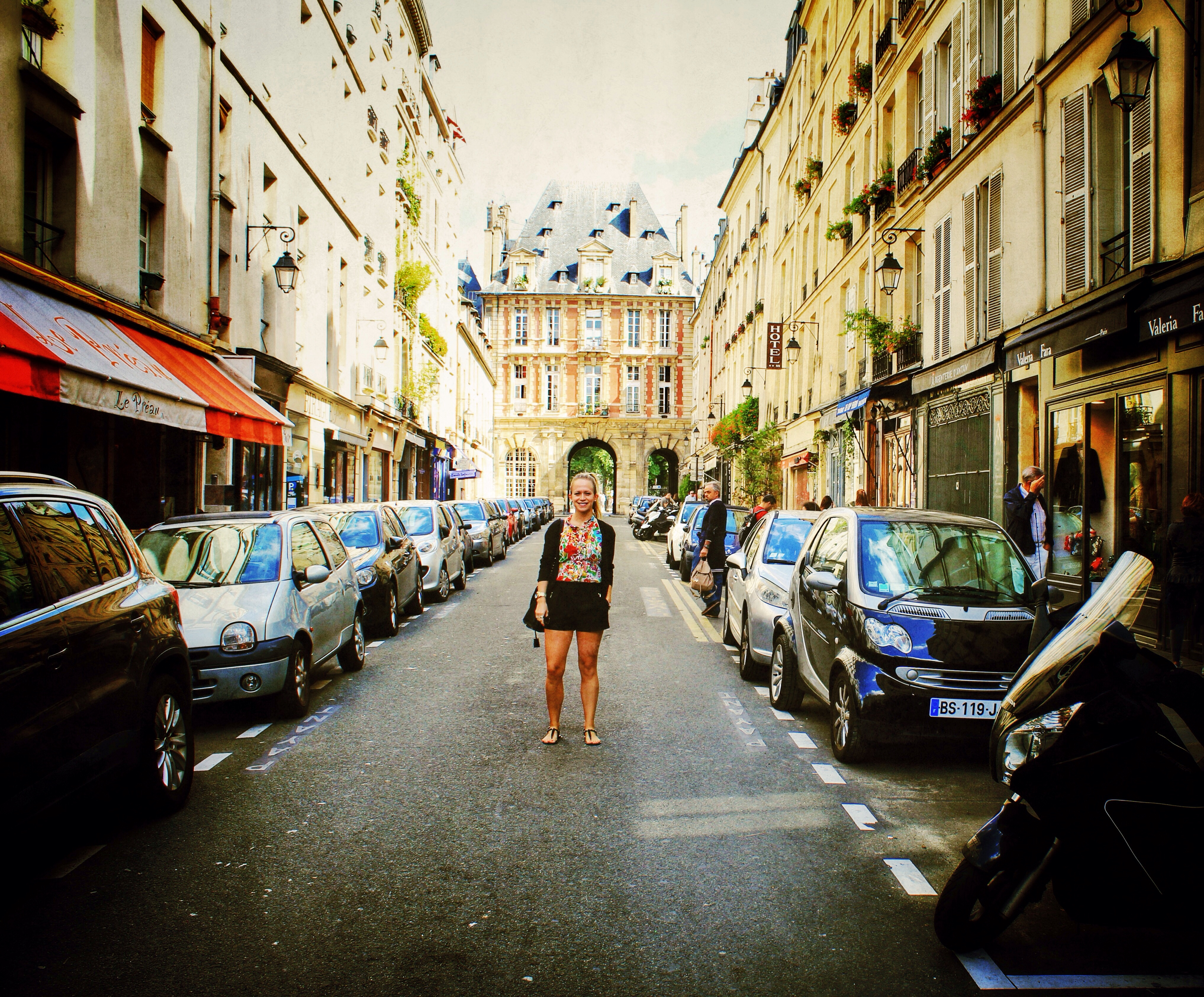