Where uniformity exists well into adulthood.

*This was also their “hiking attire.”

When the smog is so thick you can no longer see half of the tallest building in your area. 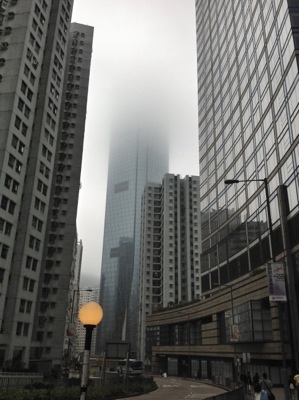 Where embarrassment does not exist. 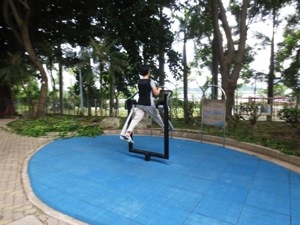 When your student can sum up summers in Hong Kong oh so eloquently;
“I was sweating like an overflowing water fountain.” 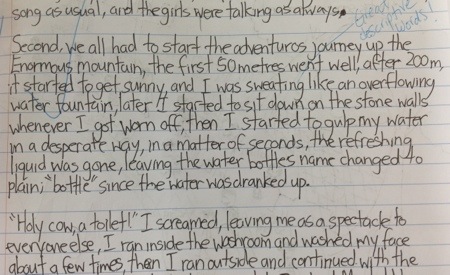 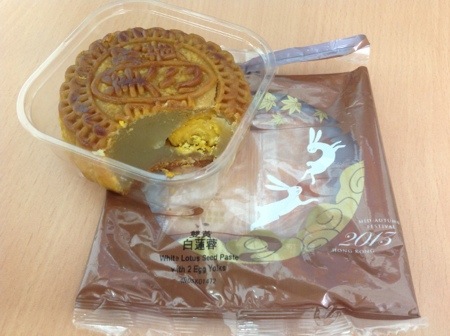 It’s that time of the year again – Mid-Autumn Festival is on September 19th 2013 this year (also known as the Moon Festival as the moon is currently at its roundest and brightest). This festival has been around since the Zhou Dynasty of 1046 – 246 BC when it was a moon sacrificial ceremony. The ceremony was all about giving thanks to the moon for the seasons, as it allowed their crops to harvest.

Since then, this festival has clearly been adopted to a festival with family and friends; either indoors where you eat Moon Cakes and give thanks, or outdoors where many celebrations take place in the form of dragon dancing, the lighting of lanterns, traditional Chinese plays, large displays, and so forth.

END_OF_DOCUMENT_TOKEN_TO_BE_REPLACED

When students respond to the daily writing prompt, “What are you nervous about and excited for this year?” like this.

Lamma Island is a great escape from the hustle and bustle of Hong Kong. It’s a great mash-up of traditional Chinese life and Western modernity. This is a popular day trip destination for tourists and other expats, as it was quite busy with other hikers. To get there, you need to take the MTR to Central Ferry Pier and hop on a ferry for about 30 minutes.

We decided to do the “family trail” hike, which takes you across the island between the two largest villages. This trail provided a good opportunity to see the east side of the island without breaking into a sweat. We got off at Yung Shue Wan to begin the trail and we ended at Sok Kwu Wan.

END_OF_DOCUMENT_TOKEN_TO_BE_REPLACED

Year two as a grade 6 teacher in Hong Kong begins again tomorrow! Really looking forward to another fantastic and rewarding year with a great group of students!